William is a Trustee of Westcott House and the Chair of the Council’s Standing sub-committee.

After studying at Oxford for first an MA, then an MLitt, William joined the Civil Service Fast Stream. He held policy, private office, publicity and Bill team posts in the Departments of the Environment and of Communities and Local Government. He also worked twice in 10 Downing Street, first as a private secretary to John Major and later for almost nine years as appointments secretary to Tony Blair and Gordon Brown. In this latter capacity he was responsible, inter alia, for handling Crown appointments, including working closely with the Church of England on a wide range of senior clerical appointments.

After leaving the civil service William helped to set up a new international inter-faith charity and subsequently became Chief of Staff to the Lord Mayor of the City of London.

William is a trustee of several other charities, including the Society of the Faith, and is a Fellow of Goodenough College in London. He was a lay Fellow (and is now an honorary Fellow) of Sion College, a charity for London clergy. He has twice been a churchwarden. His interests include reading, history, theatre, music, visiting art galleries and walking. 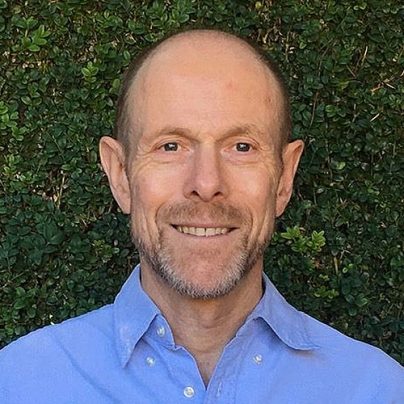