His research interests are in Christian doctrine and philosophical theology. Recent books include Creation (2014) and The Providence of God (2018). At present, he is working (slowly) on a one-volume study of Christian doctrine. He is a Fellow of the British Academy and a Fellow of the Royal Society of Edinburgh. In 2019, he was appointed Dean of the Chapel Royal in Scotland and Dean of the Order of the Thistle.

Outside work, his interests include football and golf. 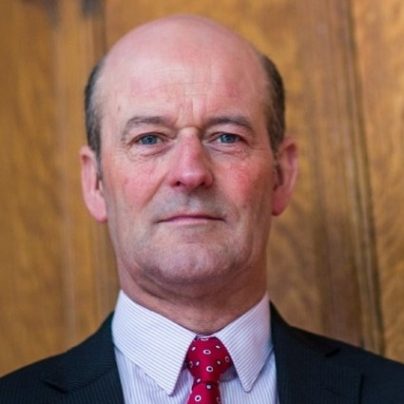