Forming a series of committed and consistent long-term theological dialogues, the Building Bridges Seminar has brought together internationally recognised Christian and Muslim scholars for intensive study since 2002.  The scholars meet annually over three or four days, alternating between Christian and Muslim host locations.

The film is available to watch here: https://www.youtube.com/watch?v=uLyk72vUV-M

. More information about Building Bridges, including the published proceedings of the seminars, is available here: https://berkleycenter.georgetown.edu/projects/the-building-bridges-seminar 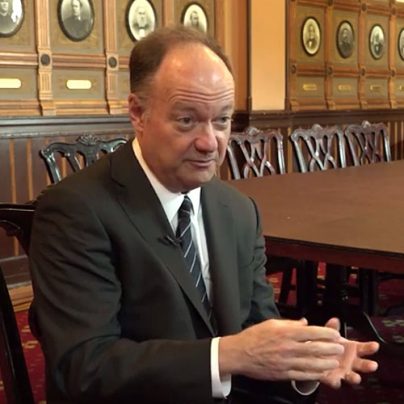