Alex is a Trustee of Westcott House, nominated by the Council of the Cambridge Theological Federation. He is Principal of the Eastern Region Ministry Course. As a native of Germany, Alex studied theology at the universities of Tübingen, Durham and Oxford. He served as a parish priest in Stockton-on-Tees and became Lecturer in Divinity at the Church of Ireland Theological College with Trinity College, Dublin. From there he moved to western Australia in 2005 to take up the position of Lecturer (from 2008 Senior Lecturer) in Systematic Theology at Murdoch University with Perth Theological Hall in Perth, Western Australia.

From 2006 to 2012 Alex served as Principal of the Theological Hall. Alex’s PhD was in New Testament (hermeneutics and John’s Gospel), his teaching and most publications are in the area of systematic theology. His scholarly interests lie in theological hermeneutics, doctrine of God, Christology and secularisation.

His publications include: Divine Providence and Human Agency: Trinity, Creation and Freedom (Ashgate 2014), Theological Hermeneutics (SCM, 2007) and John’s Gospel as Witness: The Development of the early Christian Language of Faith (Ashgate, 2004). 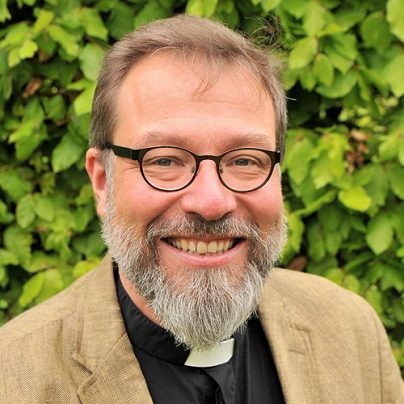